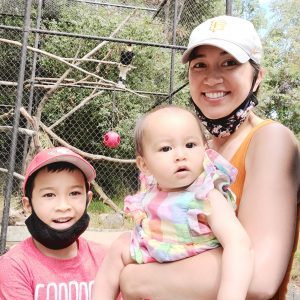 My daughter first communicated with me when she was just a couple of weeks old. After she had woken from her nap, the expression on her face told me she needed to pee. I brought her to the sink, and just like that- she released! It was so intuitive for her. I was skeptical at first, but when it happened, I started to believe in the possibilities. Without a doubt, we were communicating with each other (and rather effortlessly at that). From then on, I was hooked on the diaper free, elimination communication program. I was excited and ready to embark on this journey with my daughter!
My husband and I were even more excited when we caught her poo droppings in the toilet; we were so over the dirty diaper process.  My daughter's eyes would tear, sometimes followed with small grunting noises. By the time she transitioned to toddler stage, she was pooing into the toilet seat reducer.
Our journey so far has been fun, natural, and very fulfilling. Most importantly, I love engaging with my loved one. The process encourages me to be mindful and present, and to enjoy these fleeting moments with her as they do fly with the blink of an eye. I soon realized it was me that wasn't ready, but my baby had all the signs she was ready to be diaper free.
Just today, at 17 months, we woke up laying together, she took off her diaper, tried to sign "potty" so I said, "Potty?" She nodded her head, so I took her to the toilet seat reducer and she peed!  She even reached for her tiny underwear and attempted to put it on herself.
Who knows what other surprises she has in store? 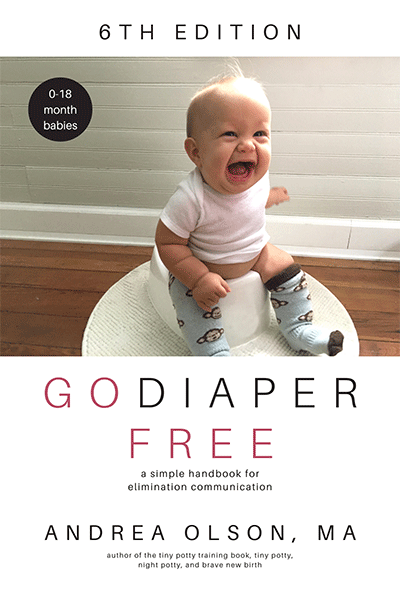 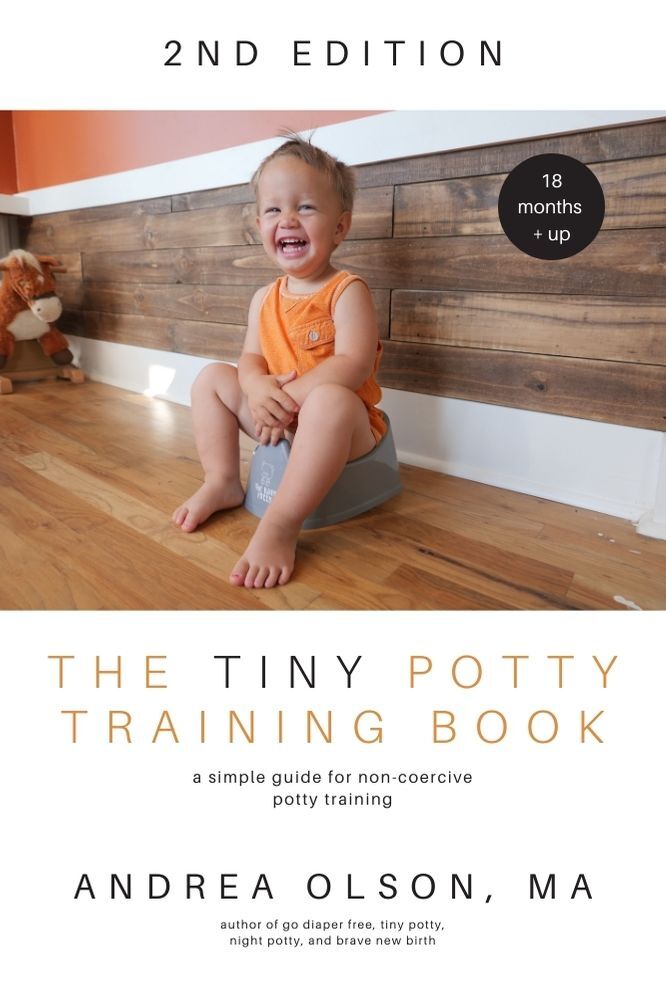 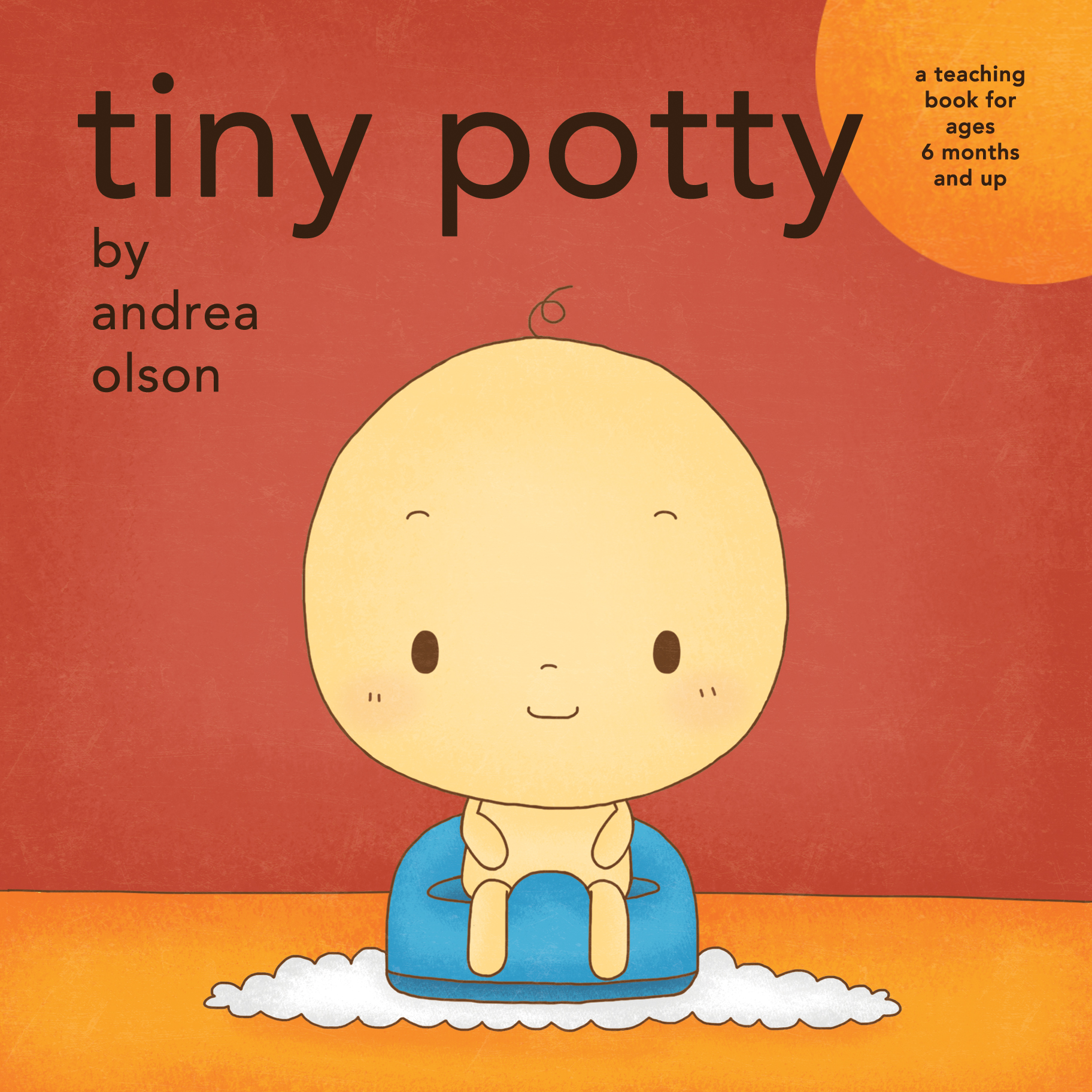 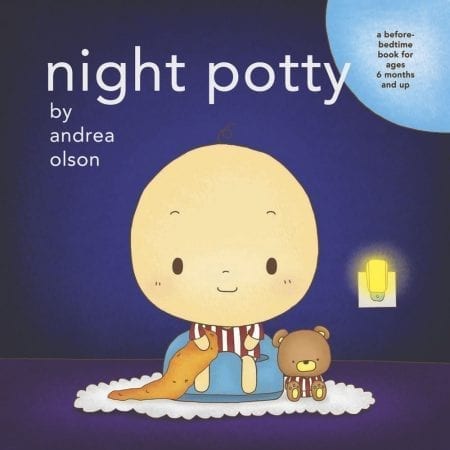 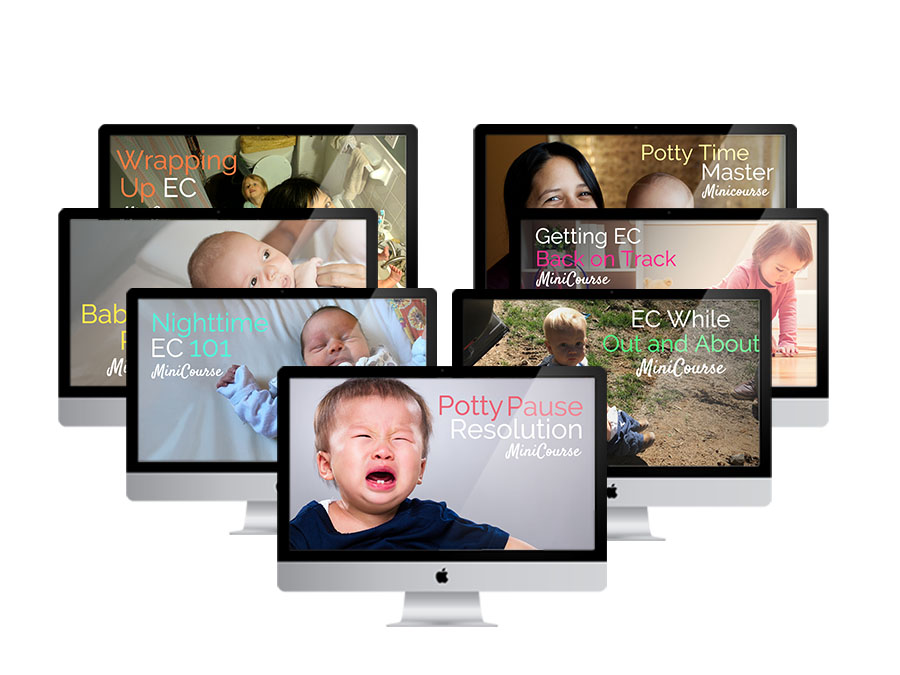 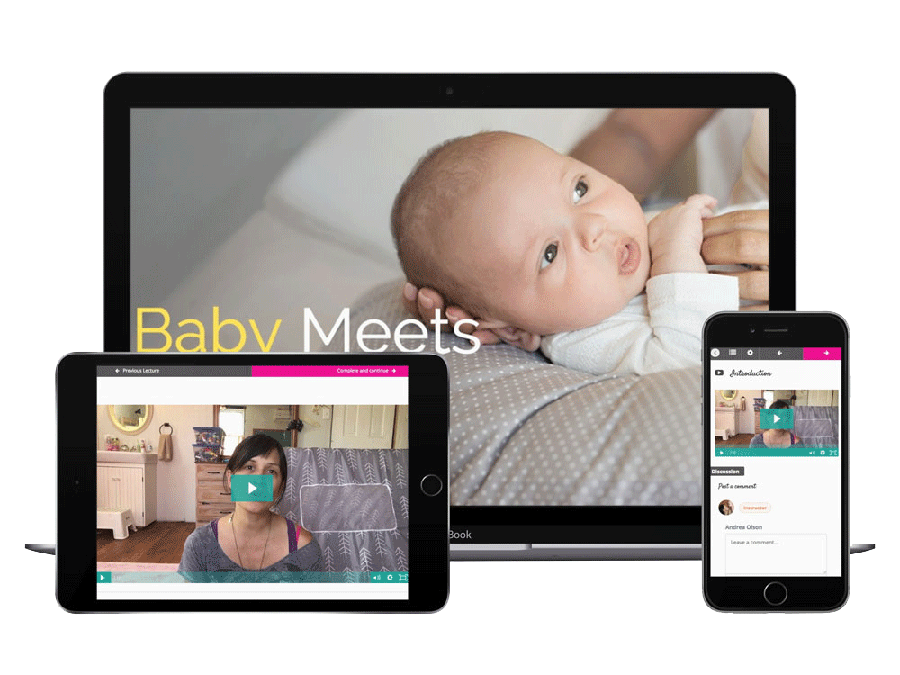 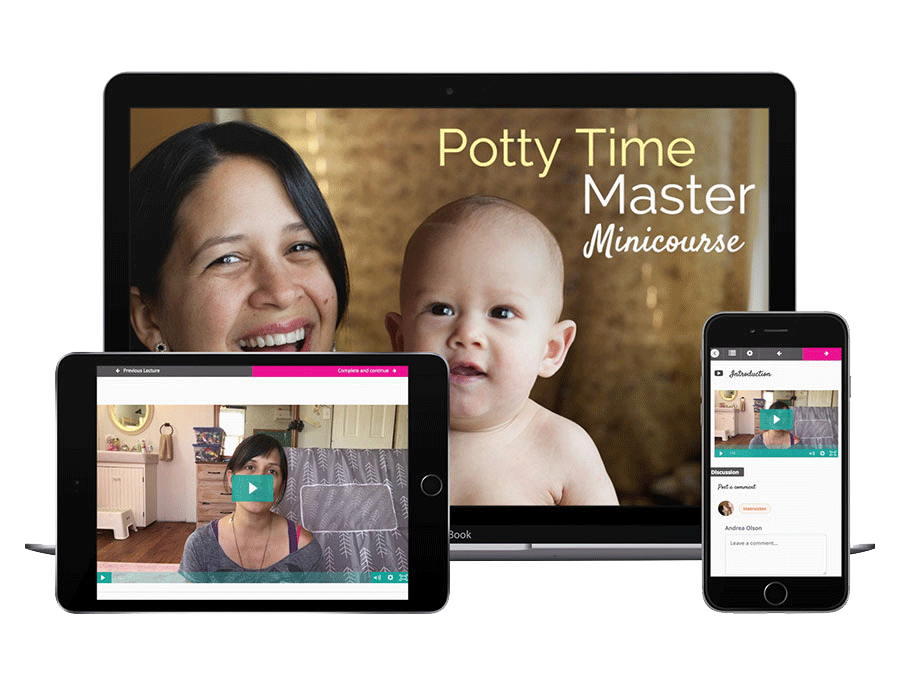 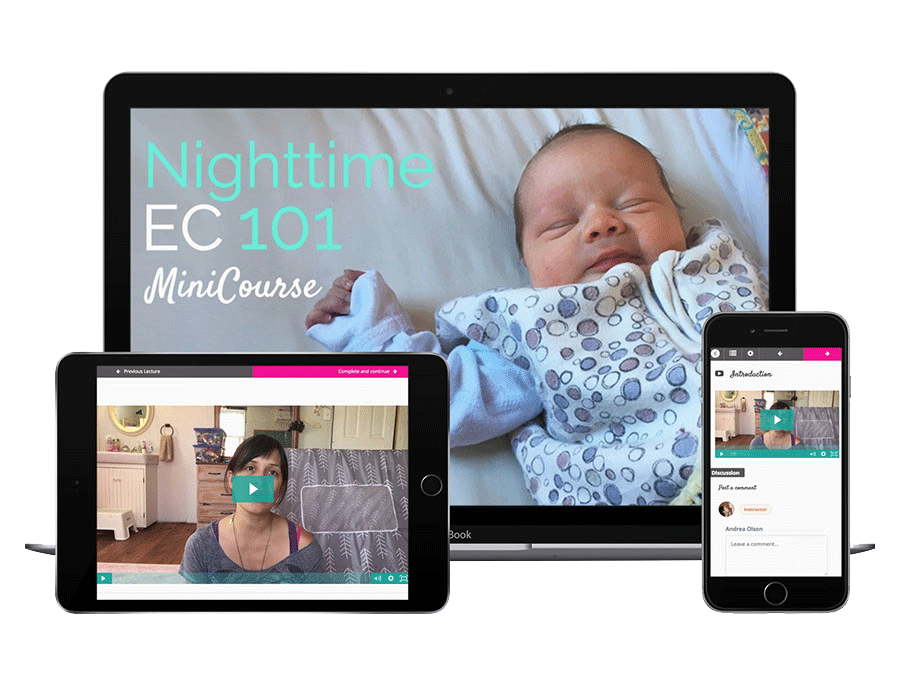 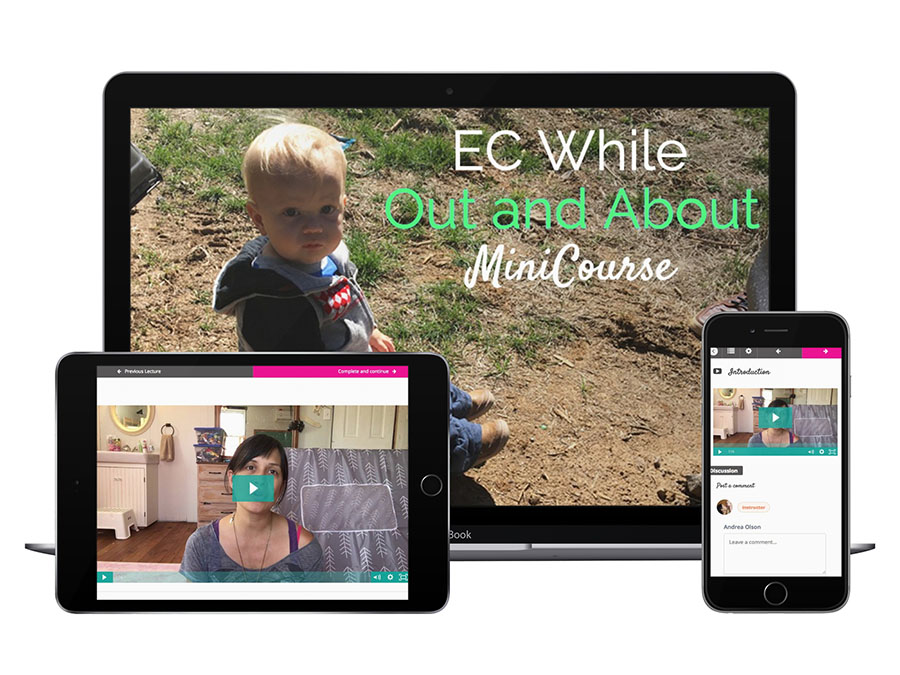 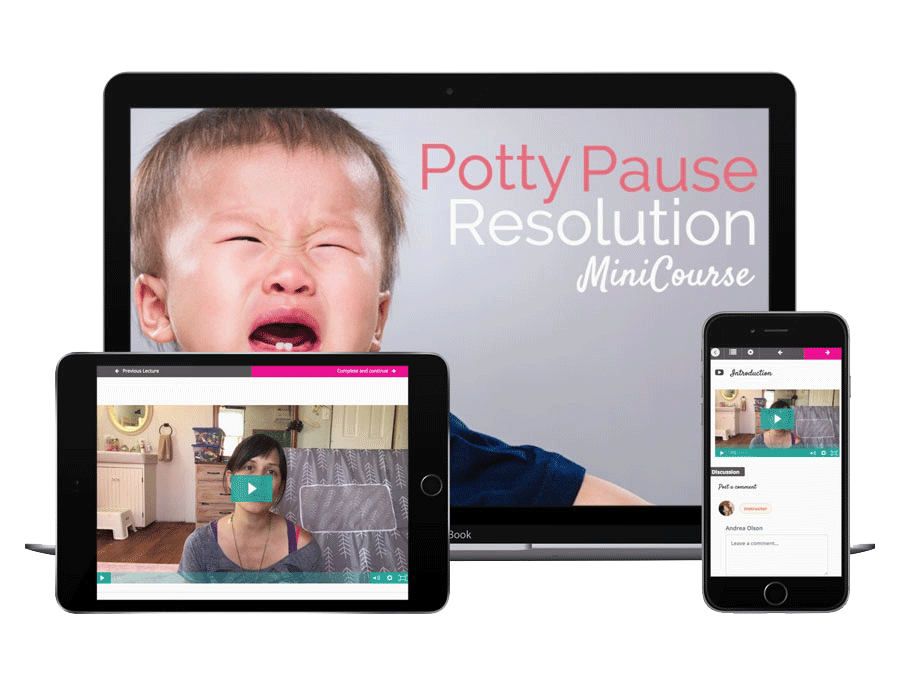 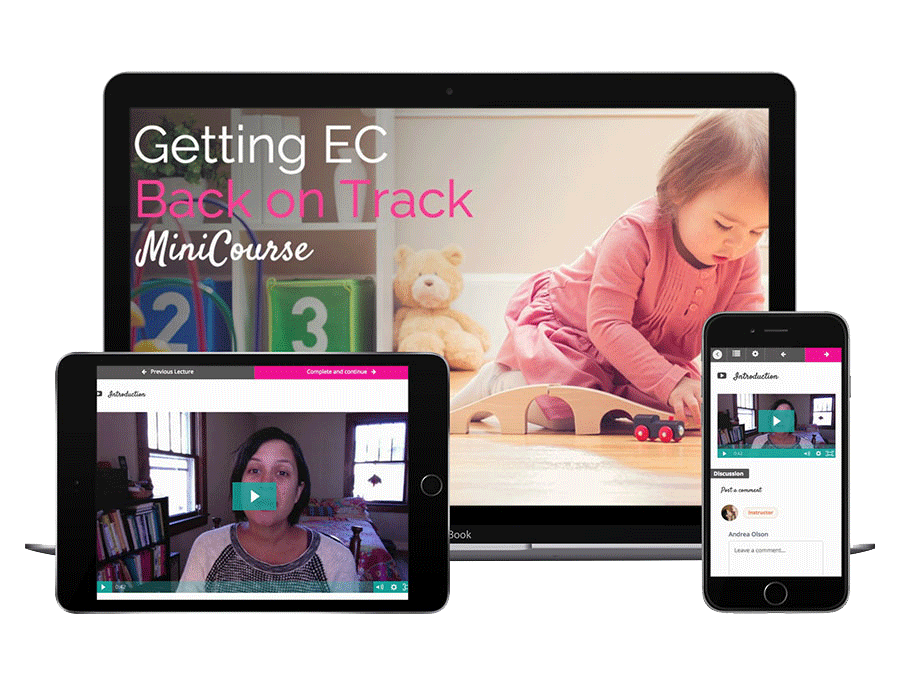 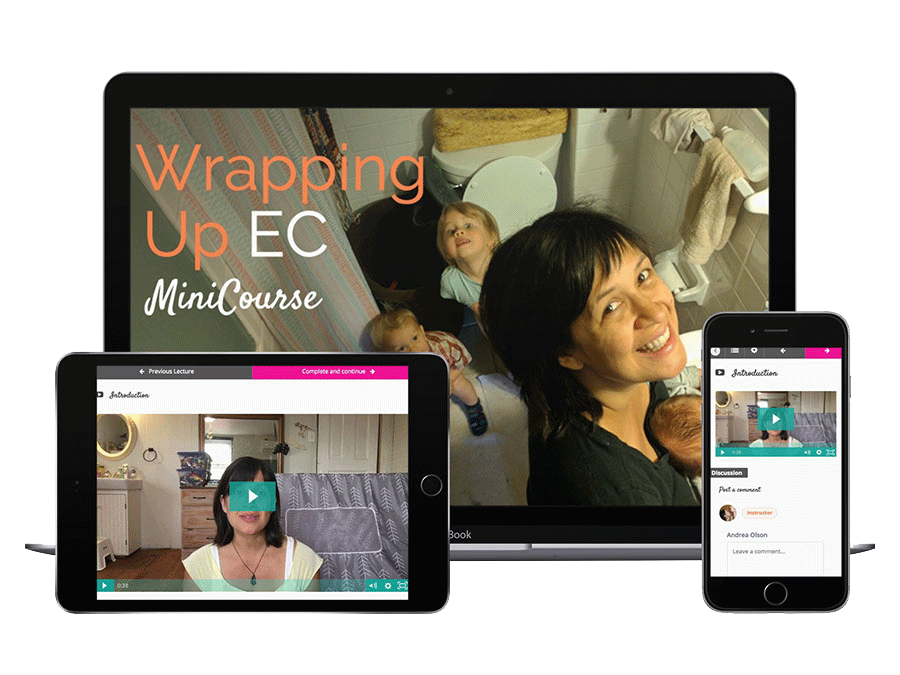